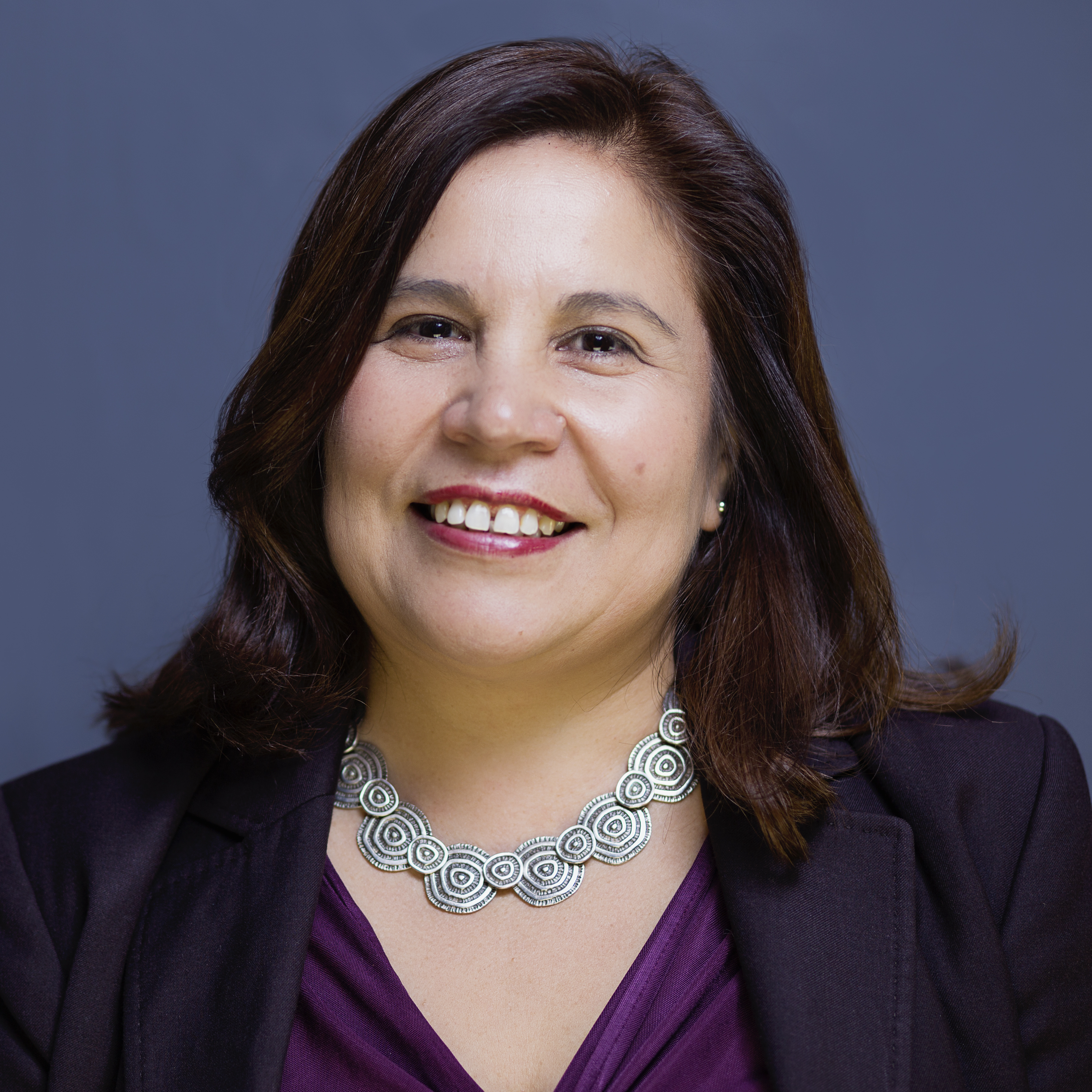 Angelica Salas is the Executive Director of the Coalition for Humane Immigrant Rights of Los Angeles (CHIRLA), and is widely regarded as one of the most gifted activist/organizers in the country today.
Since becoming CHIRLA’s director in 1999, Salas has spearheaded and won several ambitious campaigns. She helped win in-state tuition and access to financial aid for undocumented immigrant students, and most recently helped win drivers licenses for the undocumented community in California. Salas is also a leading national spokesperson and organizer on federal immigration policy. She is a prominent figure in ethnic and mainstream press and is often quoted on the all issues related to immigrant well-being. Under Salas’ leadership, CHIRLA and its national partners have built the foundation for the upsurge in immigrant rights activism. She is a leader in national coalitions of organizations which have successfully mobilized millions of immigrants to demand comprehensive immigration reform with a path to citizenship, family reunification, and protection of civil and labor rights. One of her greatest accomplishments at CHIRLA has been the transformation of a social service provision coalition into a statewide mass membership organization that empowers immigrants to engage in advocacy on their own behalf. Today CHIRLA weaves together organizing, electoral civic engagement, community education, policy advocacy and legal services to fully engage and empower immigrant families. Salas comes by her understanding of the immigrant experience firsthand. As a five year old, Angelica came to the U.S. from Mexico to rejoin her undocumented parents who had come to the U.S. to provide for their family. She grew up in Pasadena, California, and is a graduate of Occidental College. Angelica Salas is married to Mayron Payes, an immigrant from El Salvador, and has two children, Maya and Ruben Payes.