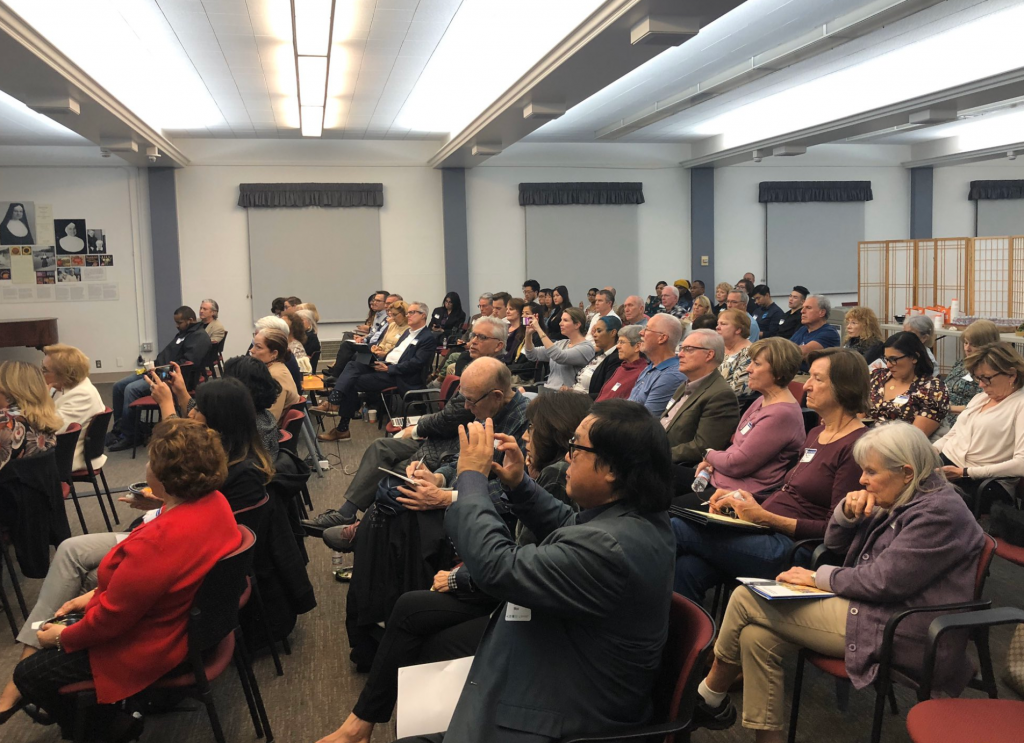 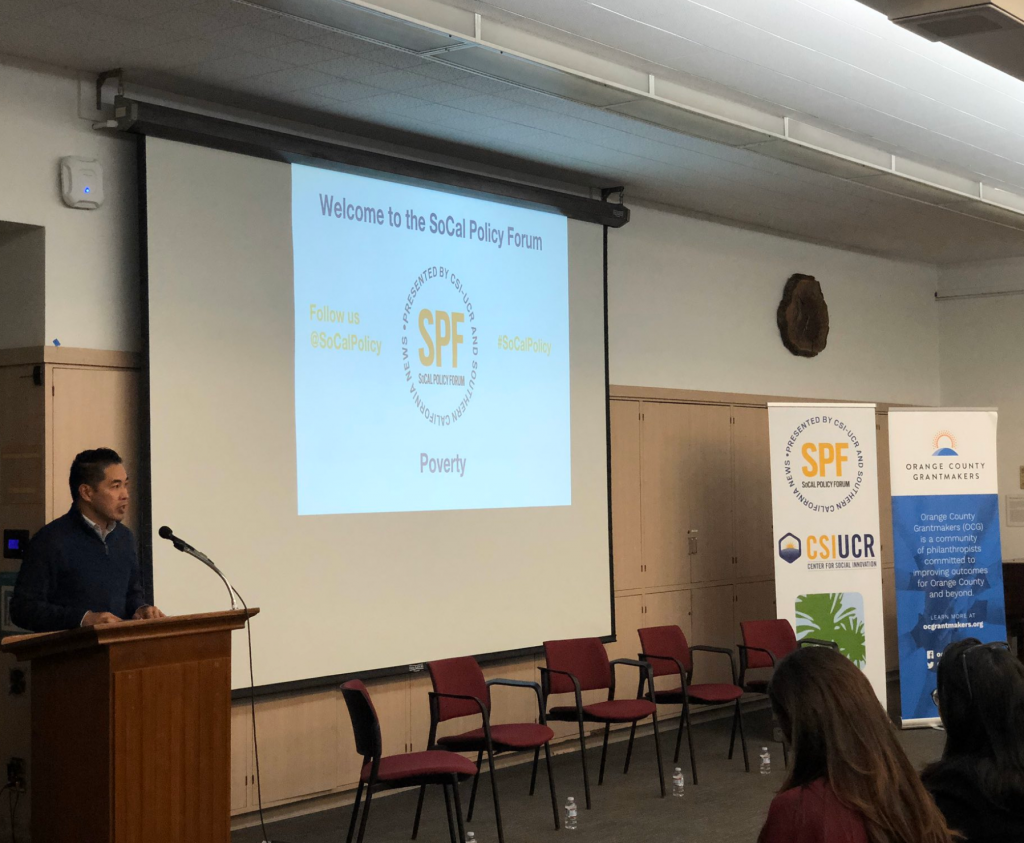 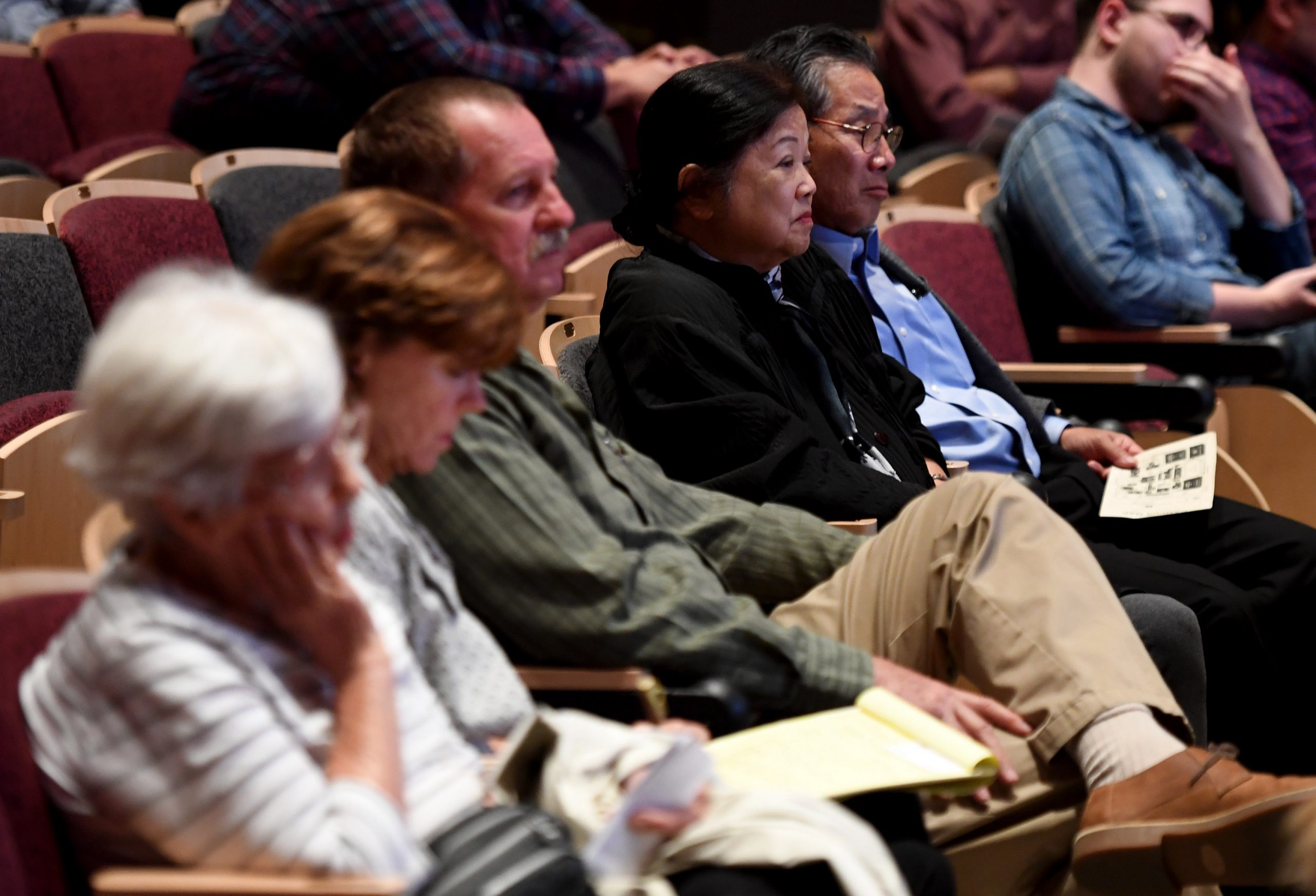 In addition to our regular online and print features, we also convene regular in-person forums across Southern California, with expert opinion that is grounded in evidence and experience. We held our first forum in Pasadena on October 17, 2019, focusing on housing and homelessness. The Pasadena Star News covered the event; more information and photos provided below.

Co-sponsored by the City of Pasadena and Pasadena City College

We held our second forum in Orange County on January 30, 2020, focusing on poverty and economic equity.

We held this event on Thursday, August 20th, via Zoom. This event focused on advancing racial equity in local governments across Southern California.

Climate Change: Navigating the Challenges of a Perpetual Fire Season

We held our third forum on April 8, 2021, focusing on climate change and its effects on California’s fire season.

With climate change as a major concern and with the policy priorities of both federal & state government, Southern California is poised to chart a different economic future with clean energy and transportation as the driving force.