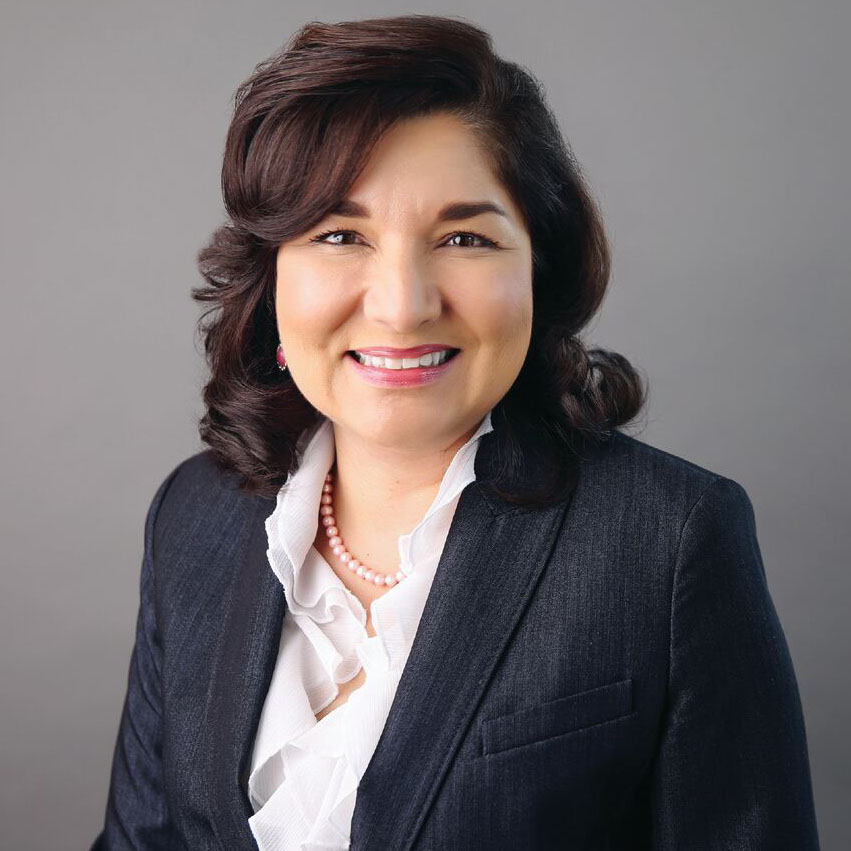 Maria S. Salinas is the President & CEO of the Los Angeles Area Chamber of Commerce, the largest business association in Los Angeles County representing more than 1,600-­member companies and serving the interests of more than 235,000 businesses across the Los Angeles region. Ms. Salinas took the helm of the organization in August of 2018 and became the first woman and Latina to lead the Chamber in its 130 year history. An accomplished business woman, entrepreneur and a stalwart community leader, Ms. Salinas’ business acumen and financial expertise provides her with the right experience to lead the L.A. Chamber. In her new role, Ms. Salinas is committed to amplify the voice of business in all aspects of public policy, growth in emerging sectors and global expansion. Under her leadership, the Chamber has focused on key strategic initiatives including expanding its advocacy for a business-­friendly environment, promoting the spirit of innovation and entrepreneurship throughout the region, and expanding global influence.
Ms. Salinas represents the Los Angeles business community in state-­wide policy initiatives with the Coalition of Regional Economic Association Leaders (R.E.A.L.), she is a member of the Board of Directors of Mobility 21, a regional transportation effort, and was appointed by Mayor Garcetti to the MEXLA Commission, a foreign policy initiative between Mexico and Los Angeles.
She also serves on the Board of Directors of Pacific Council, Southern California Leadership Network, Unite-­LA, Los Angeles Economic Development Corporation, Los Angeles County Business Federation and the Los Angeles Sports Council. Prior to the L.A. Chamber, Ms. Salinas was an entrepreneur having founded Salinas Consulting, a finance and accounting consultancy firm. Previously, she held financial leadership roles with The Walt Disney Company, including responsibility for global financial reporting for the Consumer Products division. Ms. Salinas began her career in public accounting with the firms of Ernst & Young and Kenneth Leventhal & Company. As a corporate director, Ms. Salinas is former Chairwoman of ProAmérica Bank, a community bank in Los Angeles, where she was a Founding Organizer and Director, serving since the bank’s inception in 2005. She held a variety of leadership roles on the Board including Chair of the Audit Committee prior to being appointed Chairwoman. Ms. Salinas led the merger transaction with Pacific Commerce Bank which successfully closed in 2016. Ms. Salinas is a graduate of Loyola Marymount University (LMU), earning a Bachelor of Science in Accounting in 1987. She is currently Chair of the Board of Regents and member of the Board of Trustees at LMU, Board Chair of UnidosUS, and member of the founding Board of Directors of Kaiser Permanente School of Medicine. Over the years, she has served numerous esteemed civic and non-­‐‑profit organization and has been recognized for her leadership and community service.