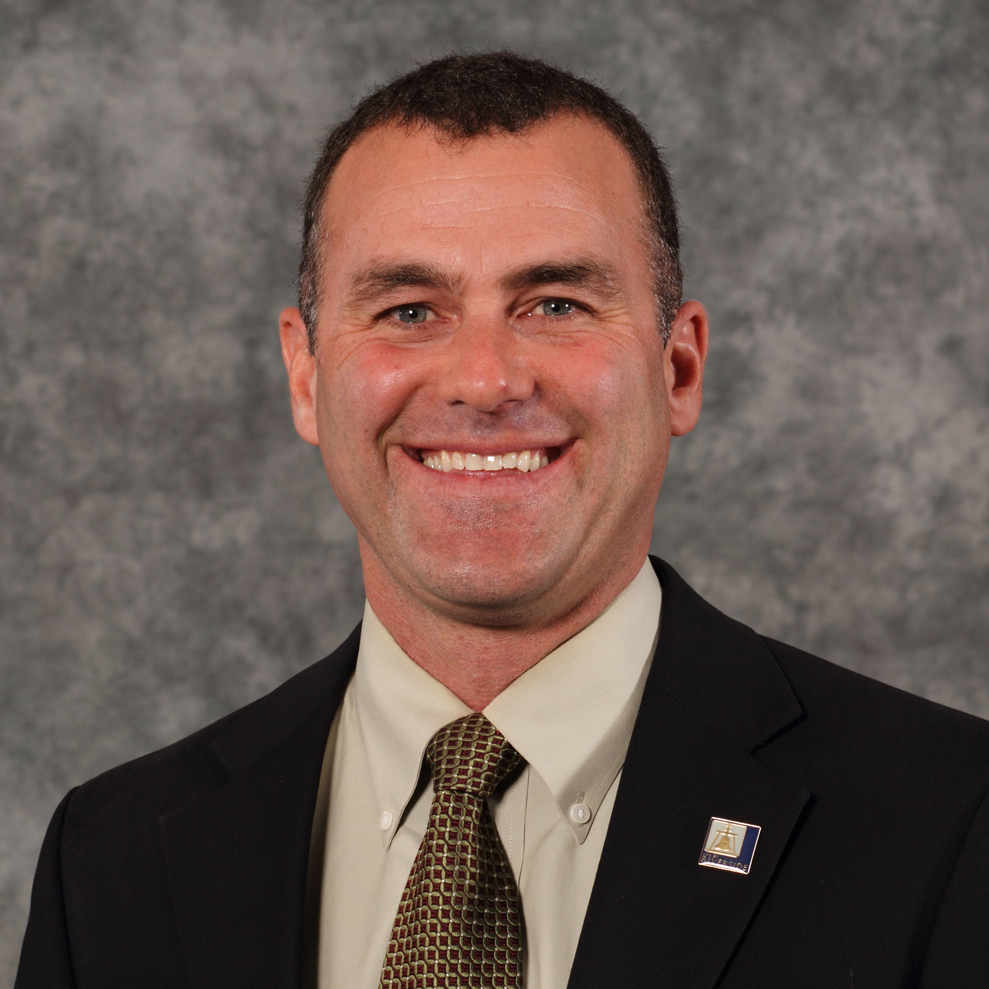 Rusty Bailey is a Riverside native who has served as Mayor since 2012, having previously been a member of the City Council. After graduating from the United States Military Academy at West Point with a degree in political science in 1994, Mayor Bailey worked in a variety of public service positions locally and in Washington, D.C. He is a 1999 graduate of UCLA’s Luskin School of Public Affairs, earning a Master’s Degree in Public Policy, and was named Alumnus of the Year in 2013 and Public Servant of the Year in 2019.

Mayor Bailey’s many professional accomplishments include service as a helicopter pilot and Company Executive Officer in the Army; earning a two-year Presidential Management Fellowship; and working for the U.S. Department of Housing and Urban Development and the Executive Office of the President. Mayor Bailey also served as a Legislative Aide for former Supervisor Tavaglione, worked at the Riverside County Economic Development Agency, and served as a high school teacher.