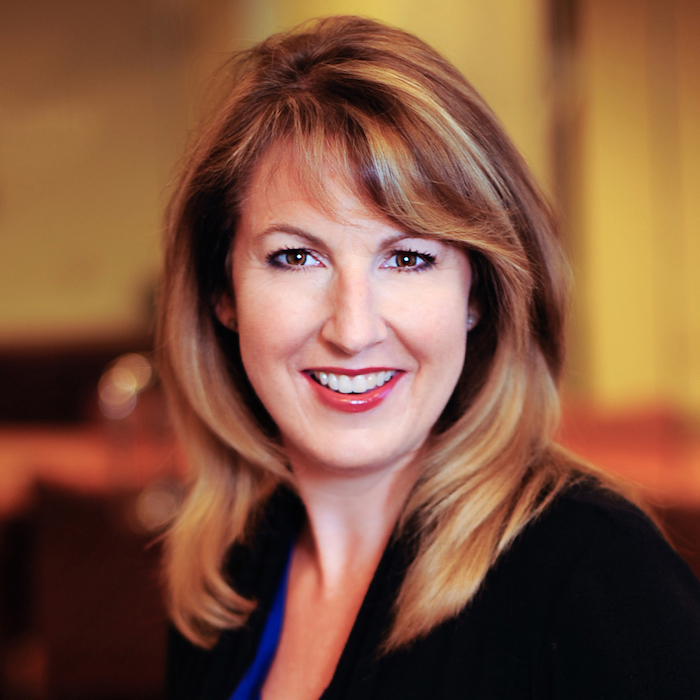 Shelley Hoss has combined the best of the nonprofit and corporate worlds for the good of the community for over 30 years. Since May 2000 she has served at the helm of one of Orange County’s most prominent philanthropic organizations– the Orange County Community Foundation, whose mission is to inspire a passion for lifelong philanthropy, faithfully steward donors’ intentions, and catalyze sustainable community impact.

Under Hoss’ leadership, the Community Foundation has become recognized as a “center of gravity” for philanthropy in Orange County. Her impact on the growth of the organization has been dramatic. Annual grant and scholarship awards have surged more than ten-fold, from $5 million when she joined OCCF in 2000 to nearly $80 million in 2018. During the same period, assets stewarded by the Foundation have increased from $43 million to $400 million, and OCCF has now awarded nearly $630 million in grants and scholarships since its inception in 1989.

This dramatic growth has placed the Orange County Community Foundation as a stand-out among more than 780 community foundations across the nation, placing OCCF as the 10th most active grantmaker among its colleagues, and in the top 7% in total assets.