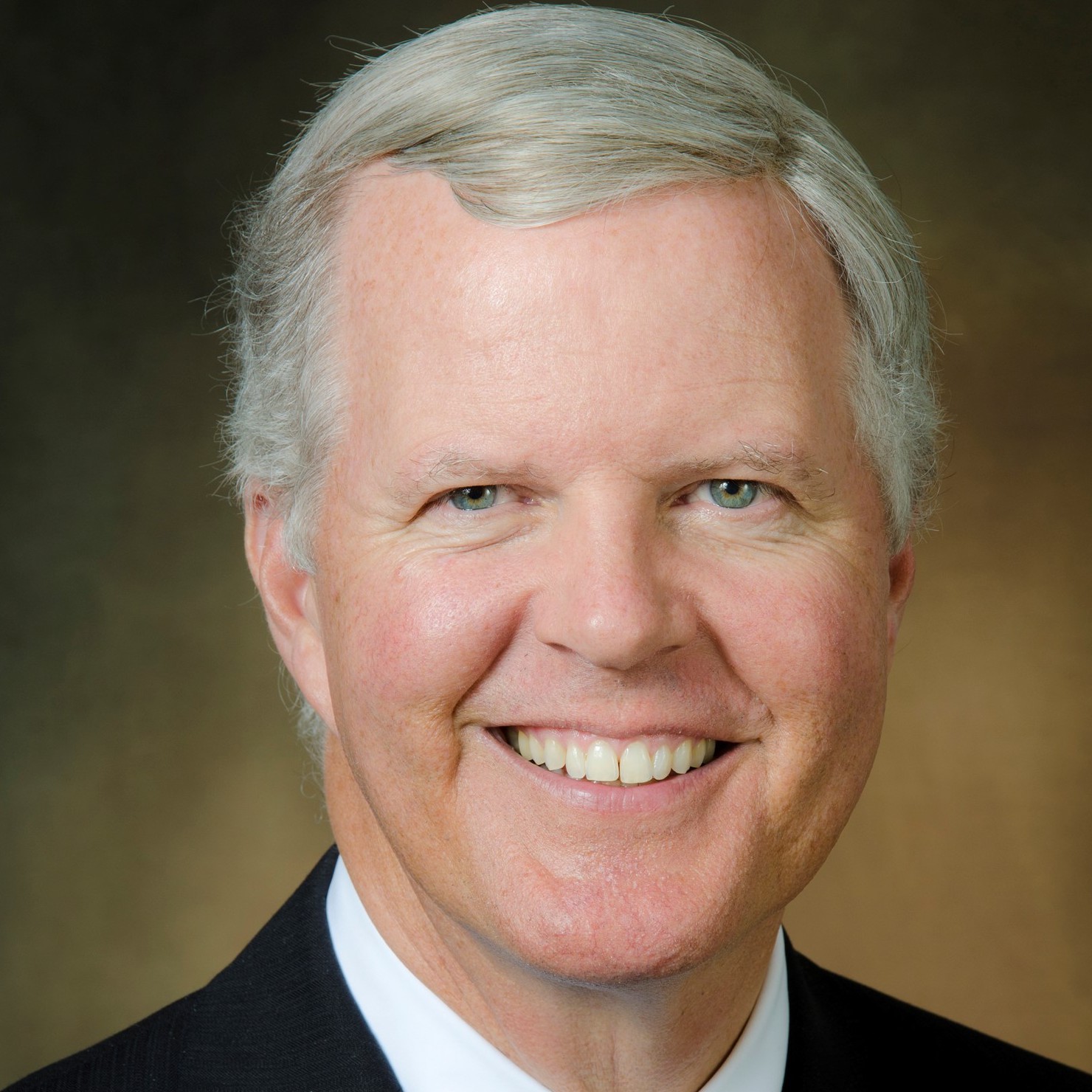 It is a fact, though shocking, that many homeless people have jobs or are full-time students. They are living in their cars because they can’t pay for an alternative. Other people are homeless and would remain so even if there were affordable housing. The latter group include many who are mentally ill, drug users, and alcoholics. But the former group can be helped out of their cars through vouchers for motels, as Orange County provided immediately after Judge David Carter’s order last year.