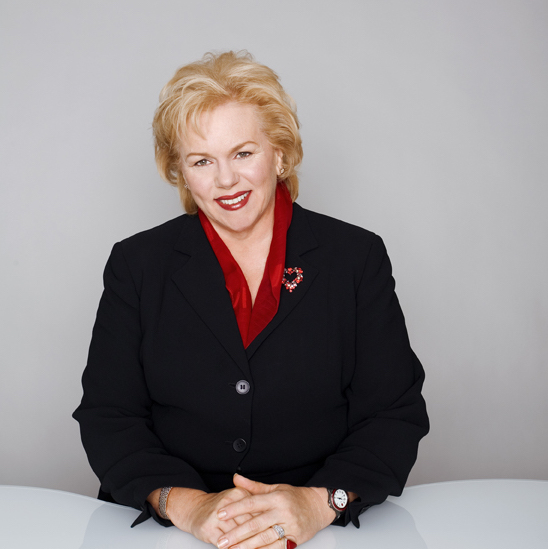 Oddly, state government strategies seem to incentivize poverty: growing government and “free stuff” for residents while promoting by a thousand cuts the overregulation of small business (comprising 95% of the state’s economy), failure to fix systemic problems that result in lack of housing (CEQA, fees, regulations), burdensome public education regulations and lack of choice , and lack of balance in environmental regulations including climate change strategies. For example, instead of fixing the anomalies and better defining employee vs. independent contractor status of workers, for example, state government doubles down on inflexible rules couple with mind-boggling “exemptions” to the rules–instead of allowing for new jobs in a gig economy to flourish. The state should get out of the way, ensuring against force and fraud, but letting new opportunities and innovation flourish. Finally, homeownership is one of the best ways to wealth creation. When homeownership rates are at Great Depression levels for Latinos and blacks, the state does not enable middle class growth.