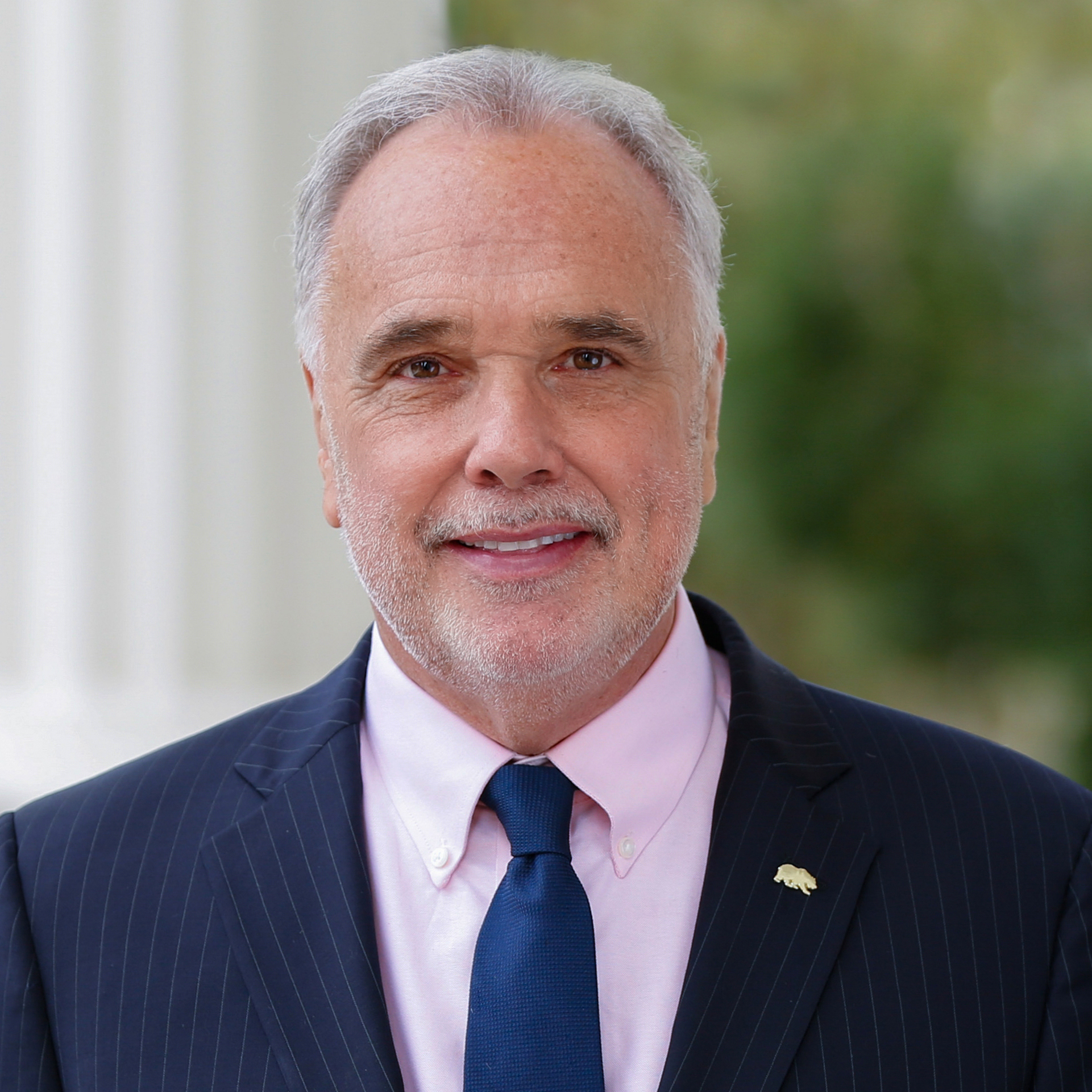 A 2018 Pacific Research Institute study found that in a survey of 200 CEOs with businesses looking to expand in California, nearly nine in 10 cited the cost of housing as a significant factor in their decision-making.

California’s reputation of being a difficult place to do business is not new, but the housing shortage adds another dimension.

Challenges of affordability not only impact individuals and families when it comes to housing itself, but it also has a detrimental effect on economic opportunity.

While much of the time, the housing conversation centers around specific income thresholds, there needs to be a greater discussion on expanding all types of housing.

If California is to remain an economic engine, it is just as important to have housing stock at the middle of the spectrum as it is at the lower end so that it can free up housing options for individuals and families of more modest means to enter the market and realize the dream of homeownership.

The biggest obstacle to increasing housing is government, both at the local and state level. Abuse of state environmental laws can delay projects as much as three to seven years. On average, a three-year delay could add $67,000 to a home’s price with a seven-year delay adding over $200,000.

Local permitting fees on new developments also drive up costs. In some parts of the state, they can add $150,000 to the price of a home before it is even built. While nationally, the trend has been to see these fees decrease, in California they rose 2.5 percent between 2008 and 2015.

It is often pointed out that California’s economy is the fifth largest in the world, but if it fails to adequately take on the housing issue, that economic status could be in jeopardy.