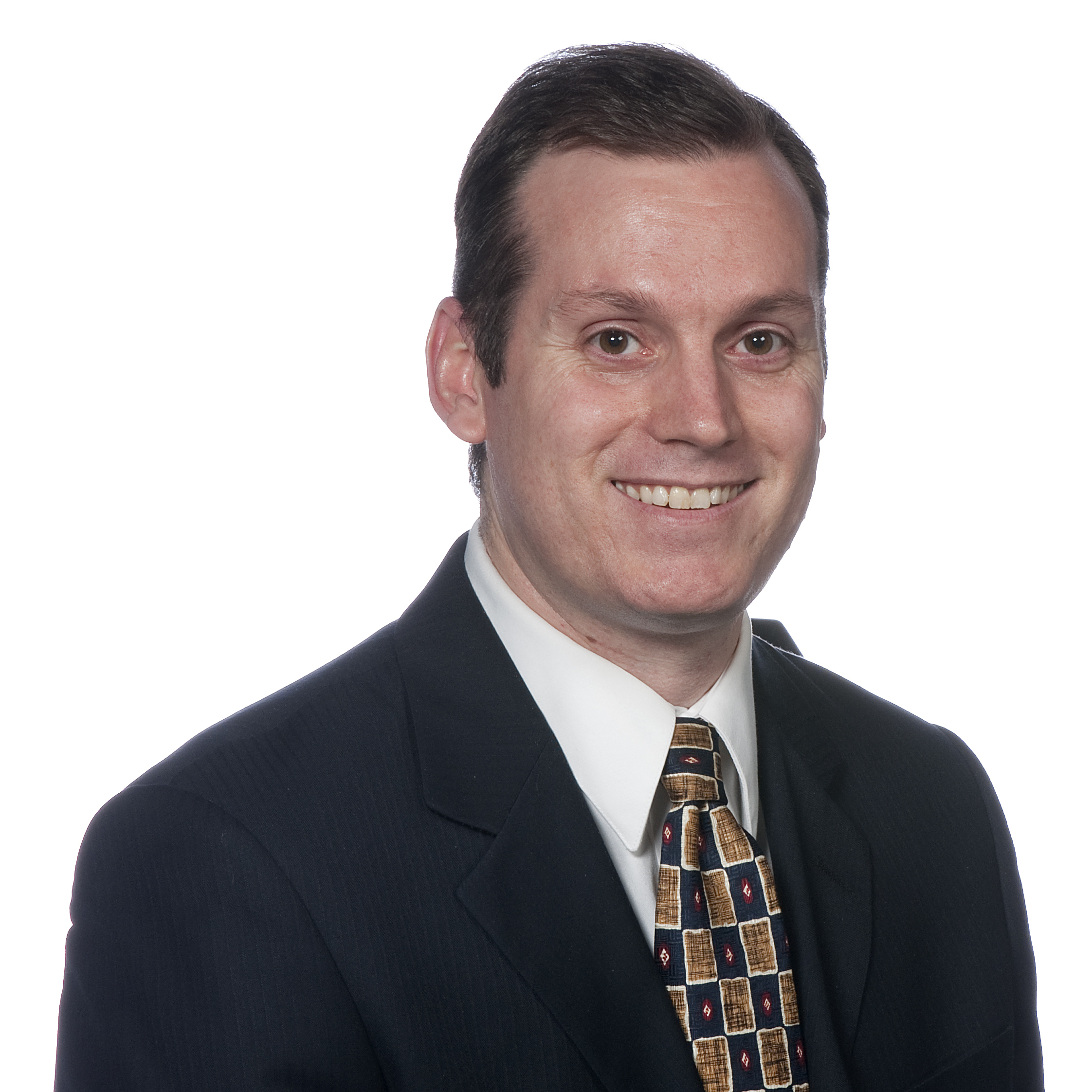 As much as we would all like to eradicate homelessness altogether, we must recognize that some portion of the homeless population will refuse all help, and direct our scarce resources to those who can most likely benefit from them. The hard truth is that we cannot force assistance on those who reject it, and we cannot afford to waste time and money on them when those efforts could be so helpful to others willing to do what it takes to improve their situation.

Finally, precisely because our resources are scarce, it would be more effective for individuals concerned with the homelessness problem to direct their time and money to private charities, rather than large, sweeping government programs (with their large, sweeping government bureaucracies). Private charities generally are more responsive to the needs of their communities because they have greater local knowledge of what must be done, and they have greater incentives to show positive results in order to generate future donations. Heavy-handed government involvement, by contrast, relies on compulsion (i.e., taxation) instead of charity, and need not be effective in order to continue receiving its funding.