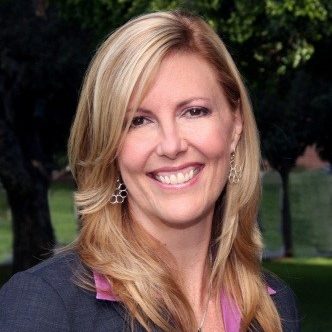 Tracy Hernandez is the Founding CEO of the Los Angeles County Business Federation (BizFed), which is a massive grassroots alliance of more than 180 diverse business associations, representing 400,000 businesses that employ 3.5 million people. BizFed advocates for positive public policy, manageable regulations, taxes and fees, while educating and empowering employers to be civically active. Ms. Hernandez also oversees the BizFed Institute, the educational, research, polling, and convening arm of BizFed. To round out all aspects of impact, she founded the BizFed Political Action Committee (PAC), which helps elect public officials with a job creating focus.

Ms. Hernandez has been named in the LA Business Journal’s 500 Most Influential Leaders list. She has received the USC Dornsife/Lee Cerrell “Trailblazing Women” award, the South Bay Association of Chambers of Commerce “Shaun Lumachi” award for being a tireless business advocate, and received the honor of being named the Mujer del Año (Woman of the Year) from the Regional Hispanic Chamber of Commerce. In addition, Ms. Hernandez is President of IMPOWER Group, Inc., a business advisory company specializing in startups or strategic transition utilizing unlikely partnerships to achieve greater impact. She was the first female publisher and CEO of the LA Daily News which culminated a 20+ year career running award winning newspapers across the County.

A native of Twin Falls, Idaho, Ms. Hernandez began her media career while still in high school at the Times News. She is a graduate of the College of Southern Idaho. Tracy resides in Seal Beach, California, with her family.