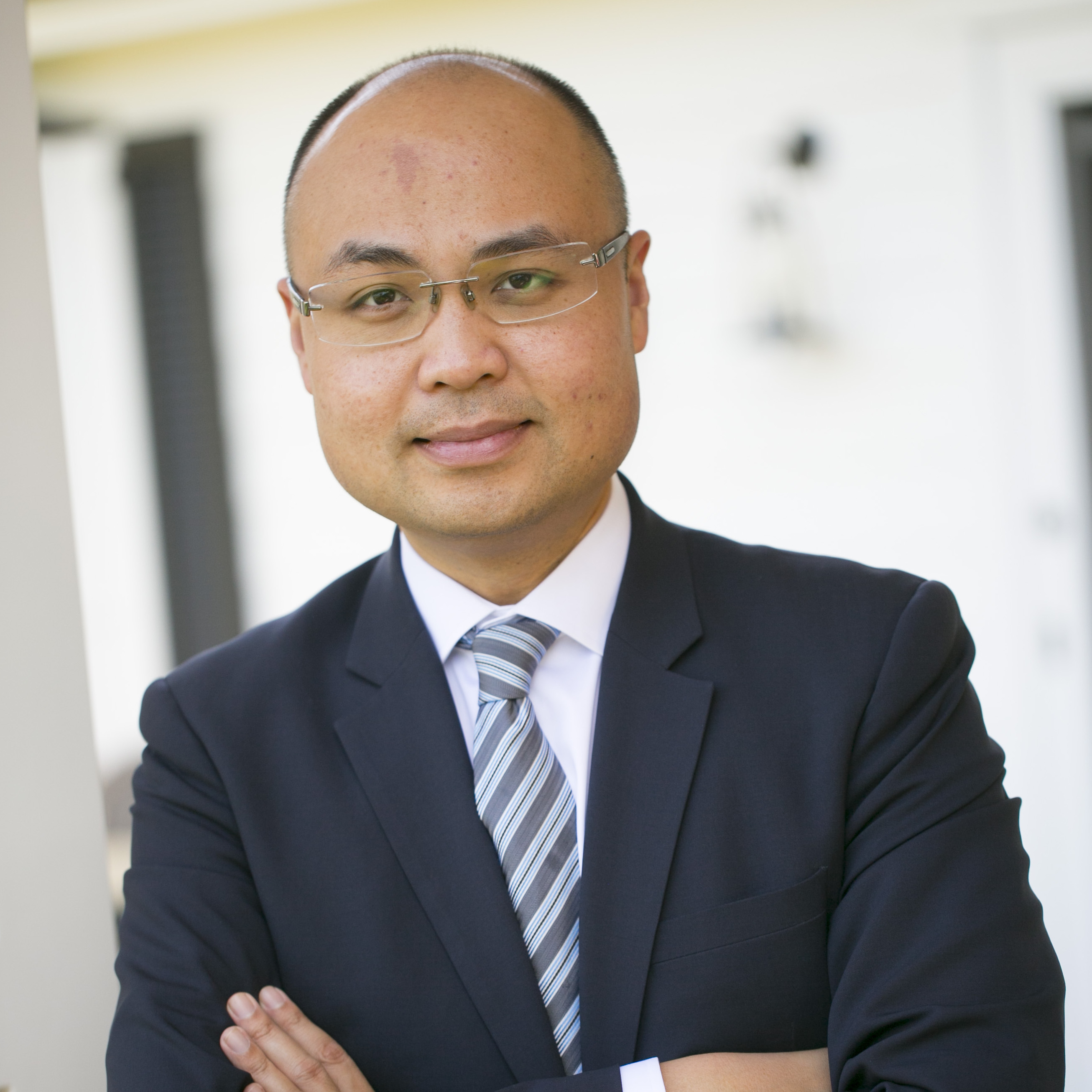 Assemblyman Tyler Diep was elected to the California State Assembly in November 2018. He represents the 72nd District, which includes the cities of Fountain Valley, Los Alamitos, Seal Beach, Westminster, portions of Garden Grove, Huntington Beach, and Santa Ana, and the unincorporated areas of Midway City and Rossmoor.

For the 2019-20 legislative session, Assemblyman Diep serves as Vice Chair for the Housing and Community Development Committee and the Committee on Arts, Entertainment, Sports, Tourism, and Internet Media. He also serves as a member of the Appropriations, Public Safety, Transportation, Labor and Employment, and the Joint Legislative Audit Committee.

Diep has proven to be a taxpayer advocate as in 2017, the Orange County Taxpayers Association recognized him with the coveted “Rose Award” for his opposition to new and higher taxes. Diep’s priorities include common sense infrastructure spending, promoting job growth and creation, continuing a strong commitment to public safety, and protecting access to health care.

Assemblyman Diep has long been committed to public service as he was first elected as Director to the Midway City Sanitary District in 2006. He was then elected to the Westminster City Council in 2008 and in 2014. He was unanimously selected as Vice Mayor in 2010 and 2018.