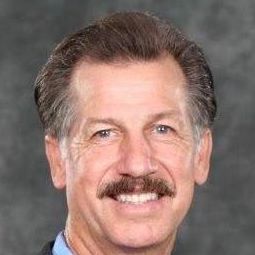 Mike Soubirous serves as a Riverside City Councilmember. Mike is a fourth-generation native Californian who attained the rank of Eagle Scout in 1976, joined the California Highway Patrol in 1982 and retired from the CHP as a Lieutenant and acting Commander in 2011. Mike developed the concept for the popular Press Enterprise “On The Road” weekly newspaper column, which answers traffic law and driver safety questions. As a member of the CHP, Mike worked closely with state and county transportation officials in order to promote design changes to our county’s worst roads in order to reduce traffic collisions. During his campaign for public office, Mike walked every street in Ward 3 (twice) in order to connect with residents and to get to know each neighborhood. Mike promotes open, transparent and accessible government to all residents, business owners and visitors. Mike does not shy away from controversial topics, nor does he hesitate to take a stand on issues. He has fought to bring the people’s voice to City Hall. Mike is very active on social media and does all he can to inform all residents and encourage them to get involved in their local government. 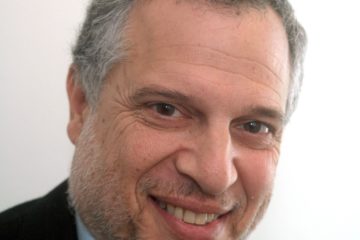