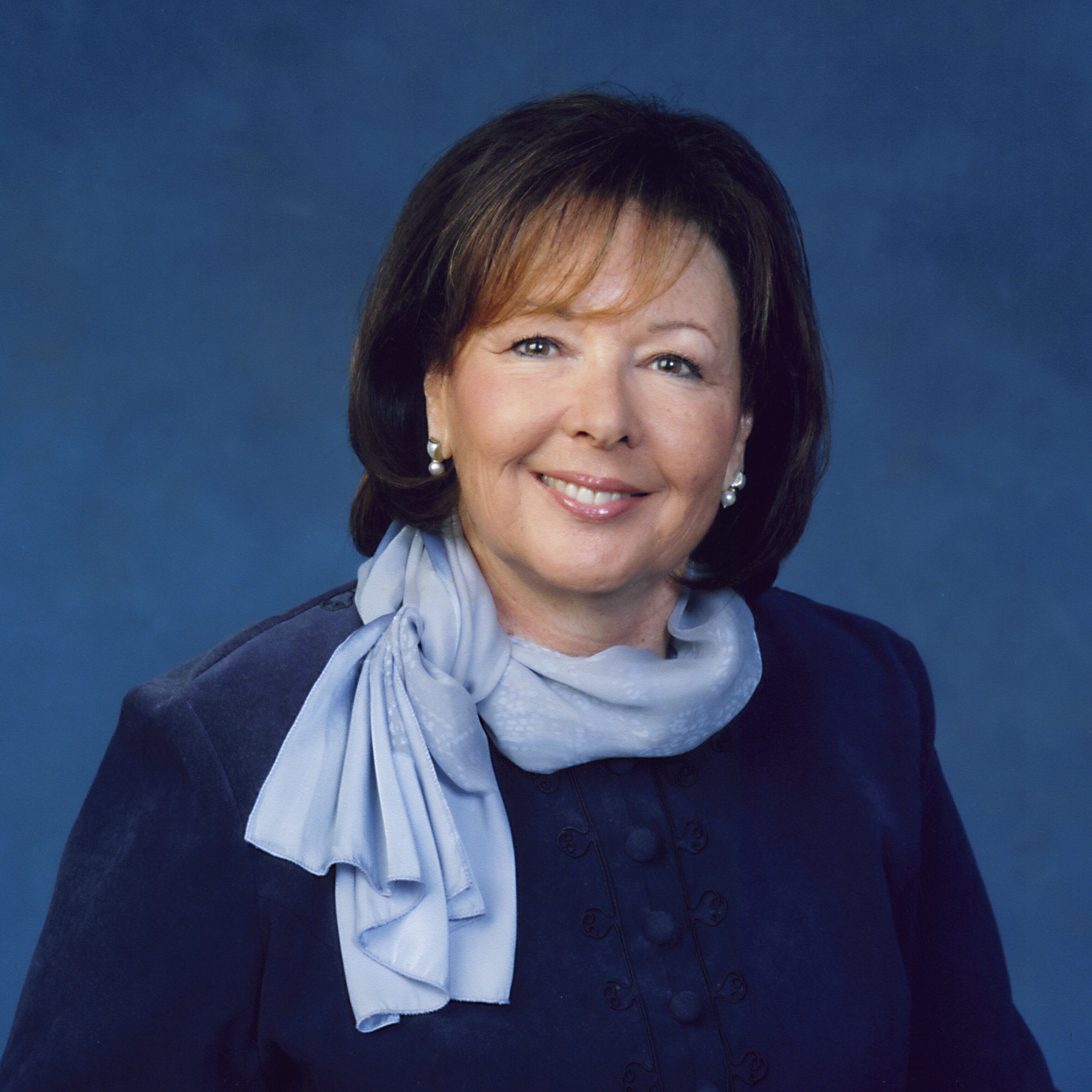 Julie Bornstein is a 35-year resident of the Coachella Valley. Currently she is Executive Director of nonprofit affordable housing developer, Coachella Valley Housing Coalition. She serves as a Board Member of the California Coalition for Rural Housing and the National Rural Housing Coalition. She is also an Ex Officio member of the Coachella Valley Association of Governments Homelessness Task Force. Prior to taking this position, Julie taught Political Science at College of the Desert as well as Contracts and Constitutional Law at the California Desert Trial Academy School of Law.

Previously she served as the President/CEO of The Campaign for Affordable Housing, a national organization that assisted housing groups to conduct public education campaigns communicating about the benefits of affordable housing. She served as Director of the California Department of Housing and Community Development in the Gray Davis Administration and previously served as the Chief of Staff and Chief Deputy State Controller.

Julie is a former elected member of the California State Assembly where she was elected to the leadership position of Chair of the Democratic Caucus and named “Rookie of the Year” by the nonpartisan California Journal. She served on the Housing and Community Development; Finance and Insurance; Higher Education committees and was Vice-Chair of the Committee on Agriculture. Julie began her political career on the Desert Community College Board of Trustees which governs College of the Desert, serving as its President in 1991. A native Californian, Julie practiced law in Los Angeles after earning degrees from both UCLA and USC and holds two certificates from the Kennedy School of Government at Harvard University. She taught governmental processes at the McGeorge School of Law and real estate courses through USC and UCLA Extension. She is a California attorney and holds a real estate broker’s license