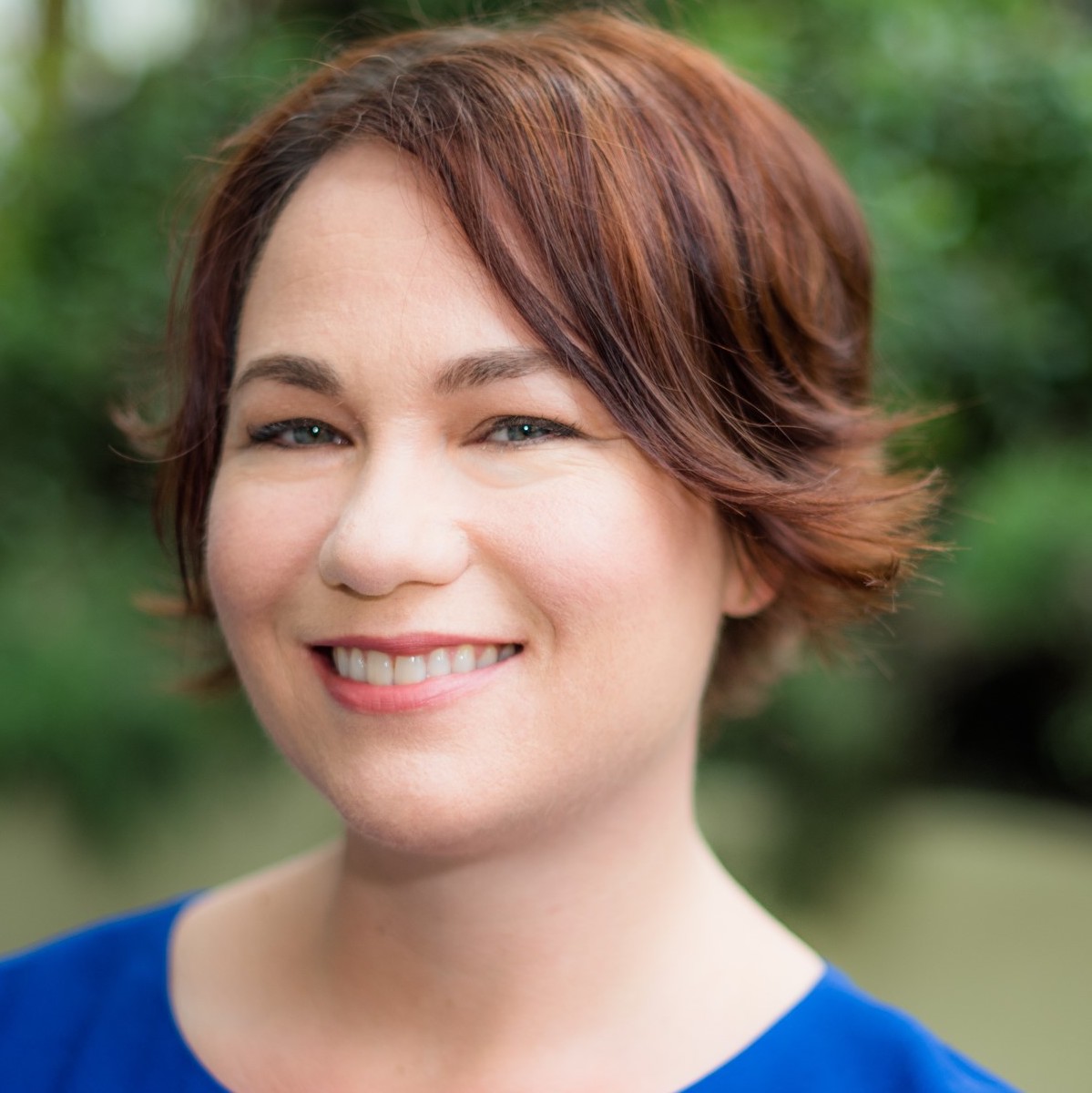 Shane Murphy Goldsmith is the President and CEO of Liberty Hill Foundation, one of the nation’s most admired social change foundations.

She currently sits on the Los Angeles Board of Police Commissioners, and is the co-chair of the California Executive Alliance for Boys and Men of Color SoCal Region. Shane is a Durfee Foundation Stanton Fellow focusing on youth justice issues, particularly on ending youth incarceration as we know it in Los Angeles.

She is a member of the Southern California Grantmakers Board of Directors, and sits on both the Advisory Committee for the Black Equity Initiative of the JIB Fund, and the board of People Assisting the Homeless (PATH). Shane won the 2014 Congressional Hunger Center Alumni Leadership Award for leadership in programs or policies that promote social justice, reduce poverty and improve food security.

A graduate of Kenyon College, Shane has a Master’s degree in Public Policy and Administration, and has worked as a community organizer focusing on economic justice in low income communities of color in LA.