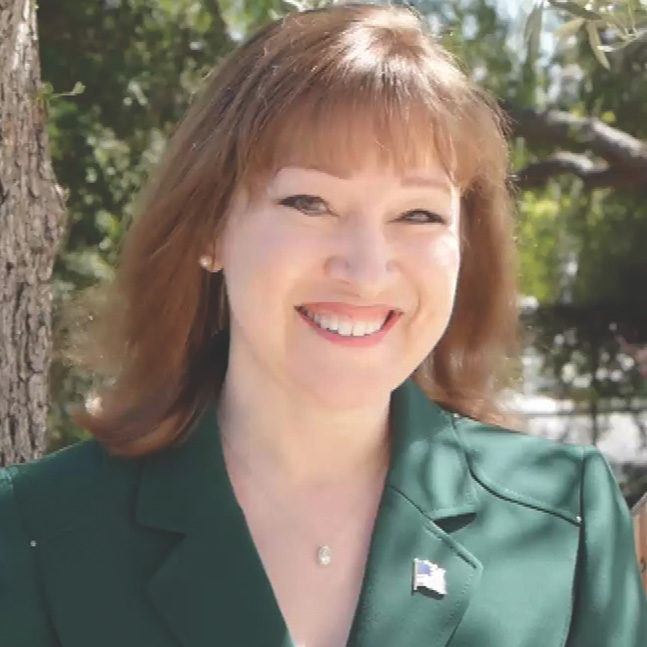 “Susan Shelley has been an opinion columnist for the papers of the Southern California News Group since 2014, writing on local, state and national issues. Her columns have won an enthusiastic following for the deep research and clear thinking she brings to complex and contentious problems. Prior to becoming a twice-weekly columnist, Susan was a candidate for the California Assembly in the west San Fernando Valley, an endeavor that brought her into contact with many taxpayers and California businesses that were at the breaking point due to high costs and other challenges imposed by government policies. She stayed active in public affairs, becoming the president of Valley VOTE, a non-partisan civic organization that seeks to inform the community about important issues, and the Vice President of Communications for the Howard Jarvis Taxpayers Association, the most influential taxpayer advocacy group in California. Susan is a frequent guest on Southern California radio and television news and interview shows, and she speaks often to groups and organizations about California politics and policy. Susan began her career in the television industry and was the Associate Producer of the game show, “Jeopardy!” before becoming a full-time writer.