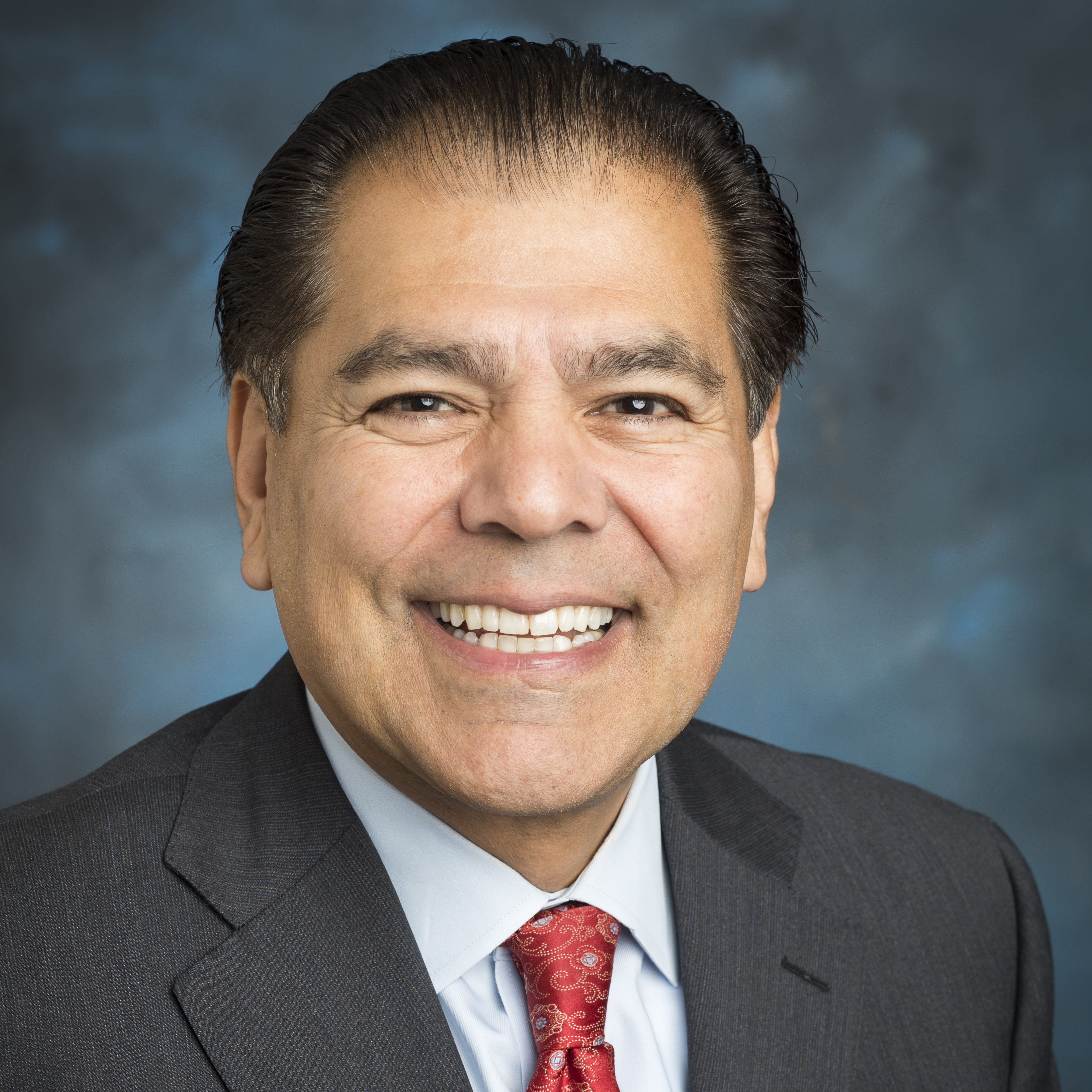 Dr. Fernando Guerra is the director of the Thomas and Dorothy Leavey Center for the Study of Los Angeles. He earned his Ph.D. and M.A. in Political Science from the University of Michigan and his B.A. in International Relations from the University of Southern California. His area of scholarly work is in local governance, urban politics, and racial and ethnic politics. Dr. Guerra has been a principal investigator in over 20 major studies on Los Angeles, leadership studies and electoral politics. He is the principal investigator of the largest general social survey in the Los Angeles region. He has served on standing commissions, blue ribbon committees, and ad hoc task forces for the City of Los Angeles, the State of California, and regional bodies in Southern California. He is a source for the media at the local, national, and international level and has been highlighted by The Los Angeles Times, The New York Times, The Washington post, La Opinión, The Chicago Tribune, The Wall Street Journal, Newsweek, Business Week, The Economist, and media outlets in Latin America, Europe, and Asia.