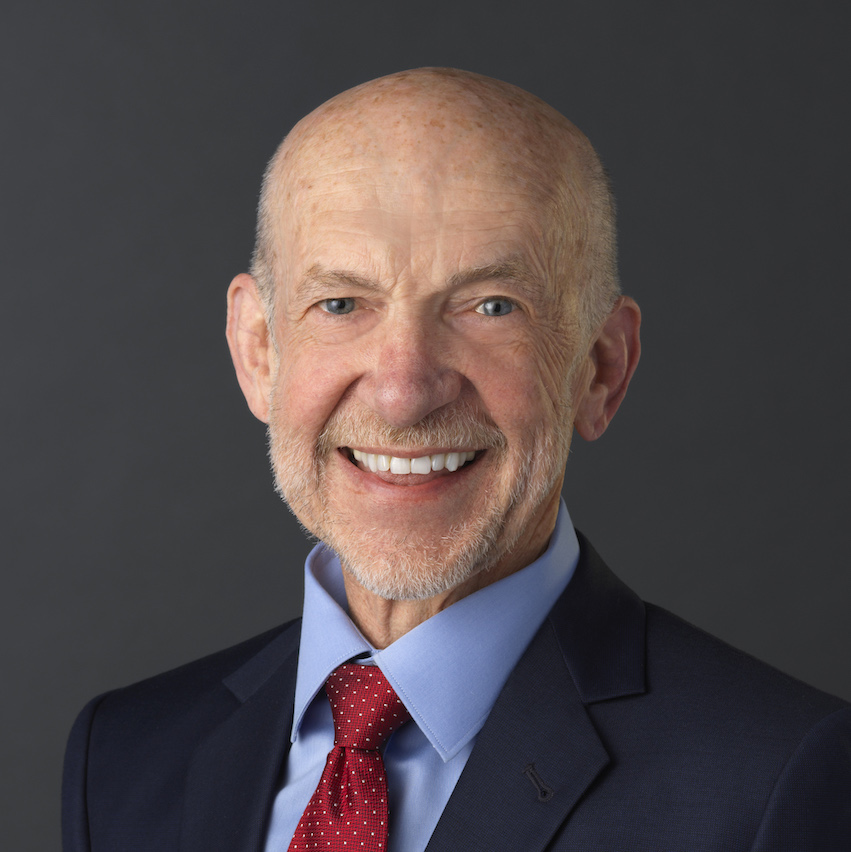 Numerous studies have linked the increase in housing costs and the decline in housing affordability to the rise in homelessness. Indeed, data indicates that, in general, homelessness has risen more in the areas in which housing is less affordable and not as much in areas where housing is more affordable. However, correlation does not, in and of itself, equal causation in all instances.

As defined by the federal government, affordability is a function of whether an individual or family spends more than 30% of their income on shelter. No matter how high or low that income. Not the cost of the housing. Homelessness can be temporary, episodic or chronic. There is no single profile for those who are homeless. People who have jobs or other income and are not homeless, but are low- or very low-income, are the most affected by housing cost increases or unexpected medical or personal expenses which can lead to homelessness.

The only way to end someone’s homelessness is for them to be housed. This requires permanent housing, not temporary housing such as shelters.

Historically government funding and programs have primarily focused on addressing affordability for low- and moderate-income individuals and families, those making less than 50 or 80% of area-wide median income. Homeless individuals or families usually make between 0 and 15% of median income. They are not able to take advantage of many of those programs. Most often they are only being housed through those programs which specifically target them. In that regard, housing affordability and homelessness are different.