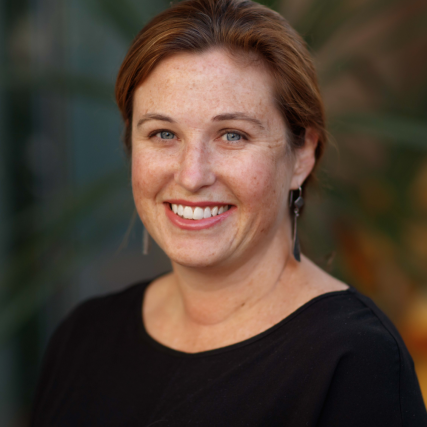 As the 2019 Nobel prize winning economists of the Poverty Action Lab found, job creation and access to employment are key factors in keeping low-income people out of poverty. Data from the Census Bureau showed the official poverty rate in the U.S. dropped to 11.8% in 2018, the lowest since 2001 and the fourth annual decline in the national poverty rate. Employment opportunities and higher minimum wages were two key factors that helped some rise above the poverty threshold during this period. The ability to generate income through work is both the immediate solution to keep people out of poverty and the dividing line for access to services and subsidies which help protect families from the effects of poverty. Because many public supports (subsidized housing, childcare and food assistance) are calculated based on income, people who go to work in low-wage jobs are often faced with a “benefits cliff” where a small increase in hourly wages means they lose access to these public benefits, creating a net negative impact on low-income employees.