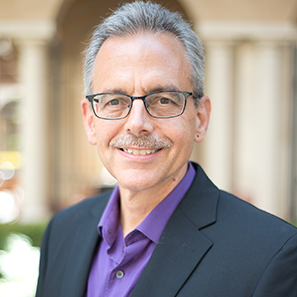 Housing affordability and homelessness are indelibly linked. Despite stepped-up efforts to get the unsheltered into either transitional or permanent housing – after the passage of Measure H to expand services, the number of individuals touched by outreach efforts tripled – the homeless count in both the City and the County of Los Angeles has increased. The reason why is straightforward: Ranked by housing burden – spending more than 30 percent of your household income on shelter — the Los Angeles metro area ranks seven worst out of the top 150 metro areas for renters and actually second worst for homeowners. We are trying to reduce the number of homeless individuals and families but while we have made a dent, market pressures continue to drive people into housing instability and eventually into homelessness.

Certainly, part of the homeless problem is connected to mental health, addiction, and other issues, and that requires specialized efforts, including supportive housing that can connect people with services. But some of those problems are actually exacerbated by spells of housing instability and the data suggest that there are increasingly numbers of the homeless for whom economic drivers are the main factor. So while we need to address the chronic homeless, we need to build affordable housing, expand rent stabilization ordinances (including anti-eviction protections), and insure that the positive developments from our local investments in rail do not result in gentrification and displacement that will worsen our problems.